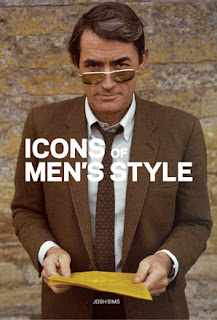 Any book that includes a picture of Steve McQueen in The Great Escape or Get Carter-era Michael Caine or Connery model Bond gets short shrift in these parts. Nothing against the blessed trinity of cool of course, just that other publications have that area well covered.
The new Icons of Men's Style includes all three. What saves it from the not-on-your-nellie pile is the fact that it is authored by long-time friend of  the hypest publication :Wallpaper* and one of the UK's most respected and measured men's fashion journalists, Josh Sims.
And that Sims takes apart the staples of the male wardrobe in forensic detail and with real vim and vigour. 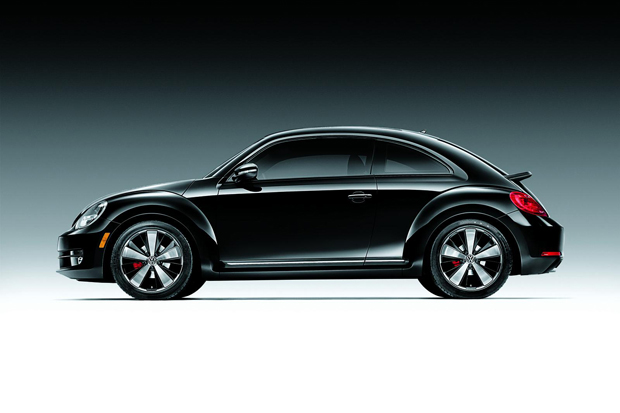 With the launch of their easy-to-use online reservation process for consumers, Volkswagen unveils a special launch edition of the 2012 Beetle. The first model available for pre-order will be the turbocharged Beetle 2.0L TSI, in a limited run of 600 Black Turbo launch edition models. Only Priced at $24,950 USD, who said 2012 was the end of the world...?!
READ MORE
Publié par Lemond1 1 commentaire: 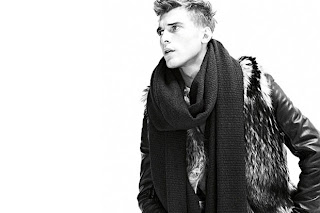 New images from Balmain Homme’s Fall 2011 campaign have recently been released. Although Christophe Decarnin is no longer affiliated with the revamped French fashion house, his decadent rock’n'roll aesthetic is very much alive in the garments on display here. Not surprisingly, Balmain continues to deliver impeccably cut and glamorous clothes in their military-inflected Fall 2011 collection. Notable are the coats emblazoned with decorative stripes and gold buttons, chunky scarves, a fur vest and the ever-present combination of leather jackets and skinny jeans. Although this season’s offering is sure to be a hit, it will be interesting to see how much new designer Olivier Rousteing shifts the brand’s winning formula for churning out luxury men’s fashion in the future. 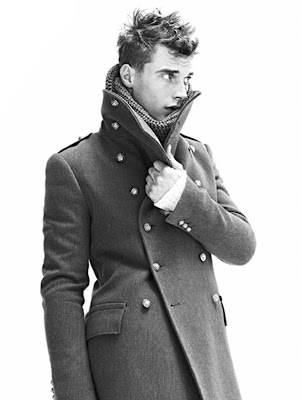 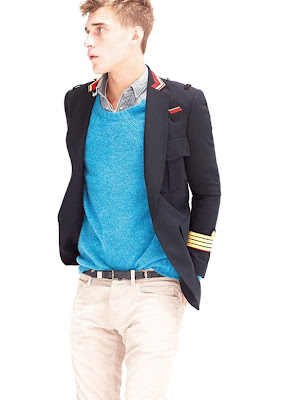 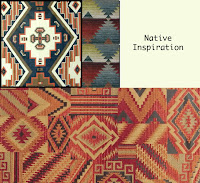 Native Inspiration. Whether we're talking cowboys and indians or Aztec, Mayan, and Inca civilization being inspired by the natives of North, Central, and South America is probably my favorite trend of the summer. The fashion elite, both male and female, have made native prints their new plaid. And because of its lack of being in many designers collections (for men) and the sheer fact that many folk just don't know how to coordinate native prints, you won't see everyone walking around in it. The best way to approach this trend is to keep it simple by focusing on collecting specific native pieces– a vintage Navajo print blazer, an Aztec patterned rucksack, even a bolo tie...The geometric Aztecs goes to the traditional Fair Isles. This Mantarey jumper from Debenhams is a great example. 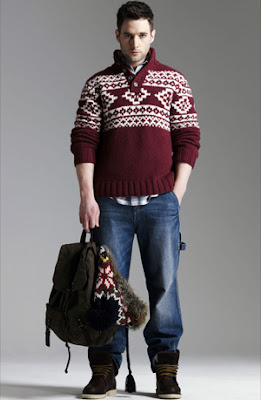 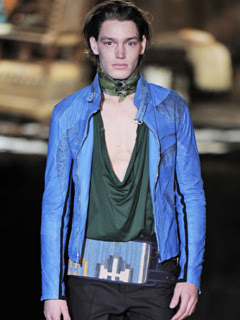 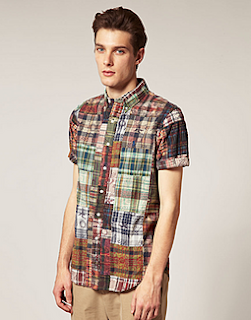 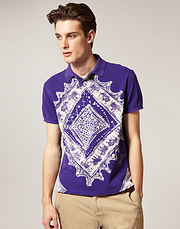 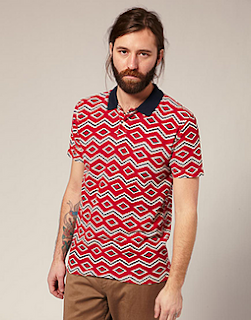 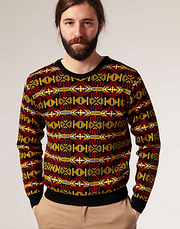 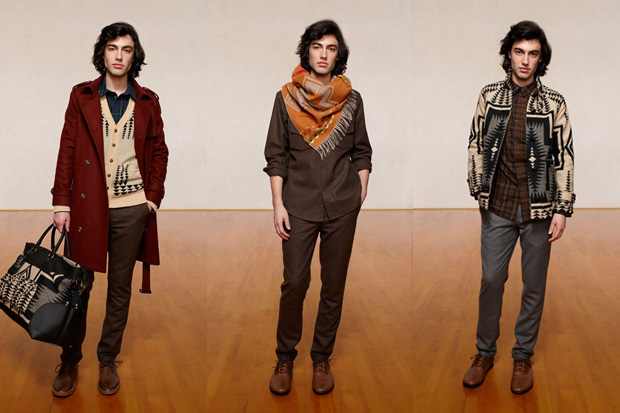 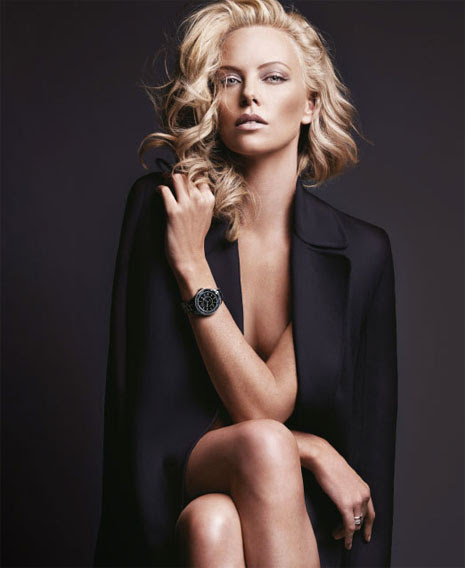 Christian Dior was a very superstitious man. He called his first collection Figure 8 to give it good luck and when you start to really look, the number eight shows up a lot in the house’s history. VIII is one of those lucky numbers, exactly what Dior needs to bounce back from recent bad memories. But 8 is also the arrondissement where Dior's ateliers are located in Paris, and the brand's jewelry store is situated at 8 Place Vendôme.The ambassador for this new Dior VIII watch collection, the gorgeous Charlize Theron, who has been 'Adoring' Dior since 2004...